x
Home > About us > History

The European Society of Breast Cancer Specialists was founded in Budapest in 1986 by a group of specialists in breast cancer, including Professor Veronesi, to address the problems and requirements that exist in the area of breast disease.

Between 1986 and 1990 EUSOMA's members held informal discussions about different aspects of breast disease; there were no formal meetings during this time and these discussions did not result in the publication of any articles.

Between 1991 and 1998, EUSOMA organised consensus conferences and scientific meetings that resulted in the publication of articles in "The Breast" and other journals.

Since 1998, the year of the first EBCC Conference, EUSOMA has been committed in organising a series of multidisciplinary workshops to draw up referring documents on different aspects of breast disease. These documents resulted in the publication of recommendations in the European Journal of Cancer, the Society's official journal.
Eusoma has also been committed in fostering training for young specialists focusing on the concept of multidisciplinarity.
In 2000 Eusoma published "The requirements of a specialist Brest Unit", which has become the European referring document about the criteria that a Breast Unit must have.

The EUSOMA requirements have been recognized by European Parliament in the resolutions of 2003 and 2006. EUSOMA is proud to have played such important role and will continue to be committed in improving breast cancer care for the benefit of all patients across Europe.

List of Eusoma Presidents from the foundation of the Society

Here you can find
information about the
procedure

Discover the
2021 membership fee
and join us 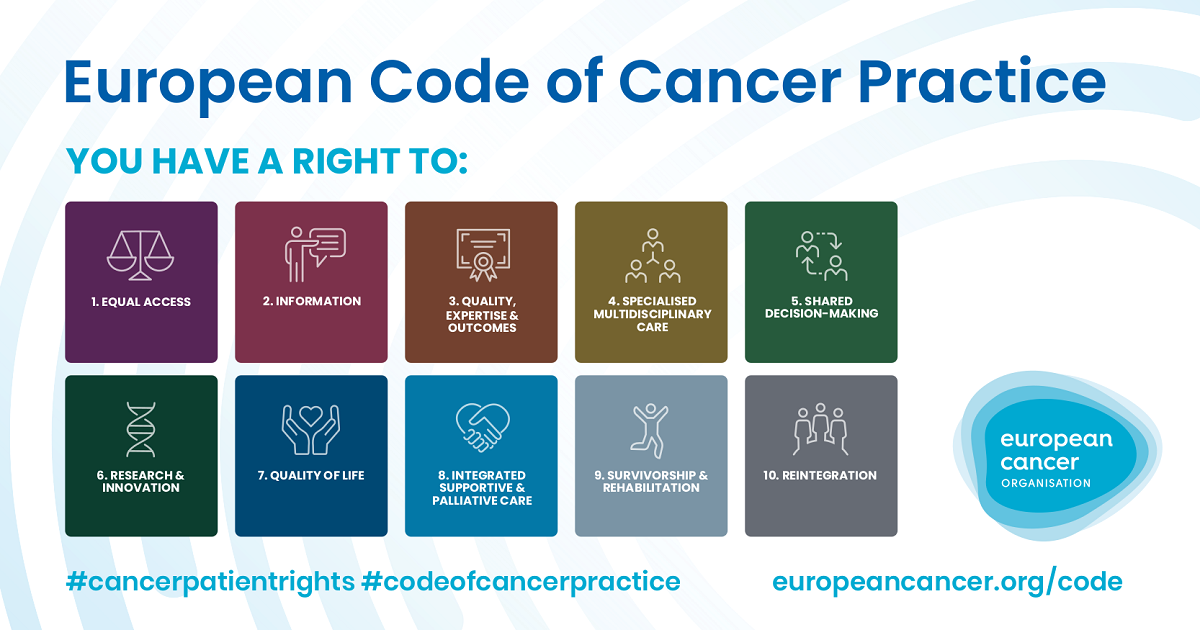 is a citizen and patient-centred manifesto of the core requirements for good clinical cancer practice, in order to improve outcomes for all of Europe’s cancer patients.

The requirements of a specialist breast centre